Ever feel like you need a Masters in American Sign Language (ASL) in order to interpret the officials’ hand signals?  I do…all the time.   Invariably, every announcer finds themselves in a game of any field sport whereby and for whatever reason, the officiating crew is not rigged with a headset connected to the PA system leaving the announcer with the unenviable chore of having to announce the penalties during a game.  What an onerous duty it is!

I was announcing a high school football game recently.  The officials were not mic’d up.  I had to interpret the hand hand signals for the game so, the folks in the stands were clued into the calls.  As we know, most have no idea what the hand signals are; although, a few egos in the stadium think they know all the calls, all the time.  Honestly, I keep an official signal sheet handy for myself and I STILL make mistakes.  It happens.  Yes, I still turn beat red on an error.  Oh, how I hate making mistakes!

Anyway, what hit me was how different referees have slightly different styles of hand motions which are analogous to people with different speaking accents, varying commands of English, diverse styles of sign language and so on.  This leaves things subject to interpretation very, very easily.  Of course, heaven forbid, in the haste of the contest, the announcer says holding rather than illegal block in the back or personal foul.

In many cases, you’re more than the length of a football field away with a pair of binoculars and no spotter.  Imagine this.  A good official who simply has a bit more elbow to his personal foul call, a little less elbow to that holding call, or happens to curl his fist on that block in the back call.  Jiminy Crickets!  It makes an announcer want to invest in an official’s setup to carry with them to each event, plug it in and hand the wireless to the ref simply so the announcer does have to say anything more than “Penalty Flag”.

So, what to do…what to do.  Well, first, know your signals well.  I try.  I do good but, I am still not perfect; however, the rule of the land is to know your sport which means being well versed on the rules and the signals of that officiating crew.  Otherwise, how else can an announcer professionally follow the game they are announcing?  You’ve gotta know the game to handle the unforeseen situations correctly.

And this is a continuous improvement deal as well.  Every year there are rule changes and signal changes to various sports.  Little stuff usually but, still…stuff.  This means prior to each season having to roll out to the governing bodies’ websites trolling for published changes.  This helps your own cause in another way as well.  How impressed is your administration when you roll in the door already up-to-snuff on the latest  hoo-hah in the sport?  Believe me when I say, “Very!”

Secondly, just don’t call what you think you saw.  There’s no crime in announcing “Penalty, St. Lawrence” then leaving it at that.  Certainly, this is better than providing incorrect information.  Announcers are in the facts business.  Information-only is the law!  Leave all that guessing stuff to the color analysts in play-by-play.  When you have all the data, confidently announce it.  When unsure, be brief, plain and generic.  It’s just more professional.  I promise.

Thirdly, wait for the referee to face the press box and make the official sign.  My goodness how many times have I heard announcers put out the penalty before the referee gives the call and then they have to say something lame like “Correction!  Holding…” ?  It’s crazy, unprofessional and, utterly, frustrating for spectators, coaches, players and…the officials which hear and listen to what the announcer says.  I’ve spoken with officials in the past and they would prefer the announcer say nothing rather than announce something wrong because, then, everyone in the facility takes their verbal frustrations out on the officials who, oh by the way, did not MAKE a mistake….the announcer did!

Fourth, do your best and keep your sports straight.  So often, the same exact sign means something totally different in other sports.  This is why I keep the ol’ cheat sheets around.  It helps me to gear up for baseball versus basketball versus football.  Depending on the level, venue, technology and people, an announcer will have varying duties during a contest.  Not too long ago, I had to announce just about everything for a high school football game which could not get its scoreboard to function.  You don’t KNOW what you might have to do.  I wrote an article earlier called LUCK FAVORS THE PREPARED.  I consider cheat sheets part of preparation.  There is no shame in cheat sheets.  It’s all about being ready for an event as a professional.  I’ve assembled a handful of Officiating Signal Sheets below for convenience.  Feel free to click, peruse and download what you might need.

And so, things get LOST IN TRANSLATION very quick.   They do so, be prepared.  Have a good rapport with officials.  Keep focused.  Announce timely, accurate data whether detailed or brief.  If a mistake gets made, roll with the punches and learn from it.  Write errors down and review them later.  Stay abreast of changes in your sport.   It takes a lot more effort than anyone realizes for an announcer to do a professional, classy job.  It’s not quite the difference between Japanese and American culture like the movie Lost in Translation with Bill Murray portrays but, it’s not far off either.  A good announcer is prepared and adapts to different sports, venues, styles, situations and so forth.   The fun is always in the challenge of the work and, honestly, figuring out the signals in a contest when you need to announce them is one of the great, enjoyable challenges in that work.

So, I am curious.  So many do so many different kinds and levels of sports.  What officiating adventures have YOU been on?  Share your pithy anecdotes. 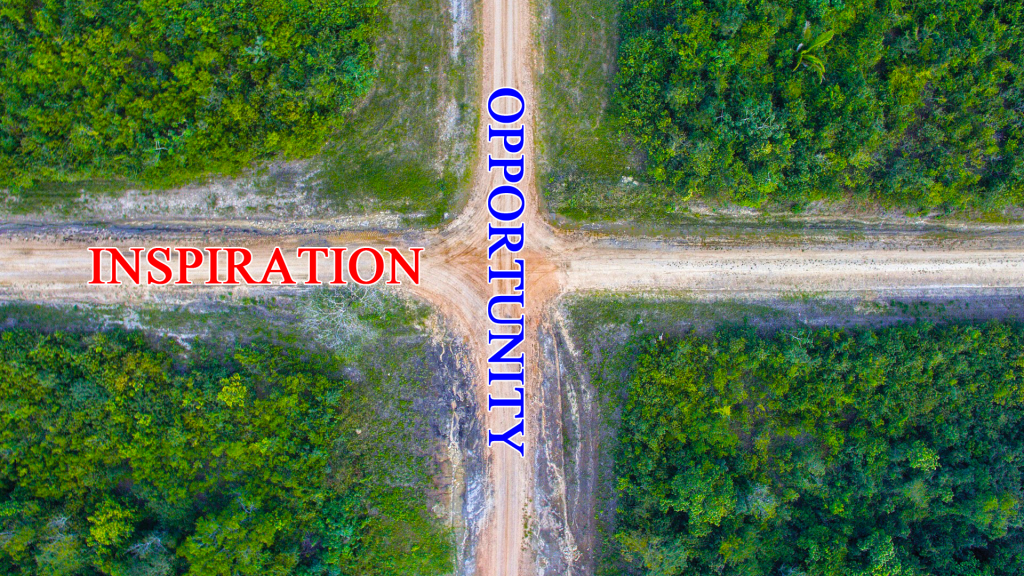 Inspiration and Opportunity By John McBride Why Announcing? To me, two things stand out as… 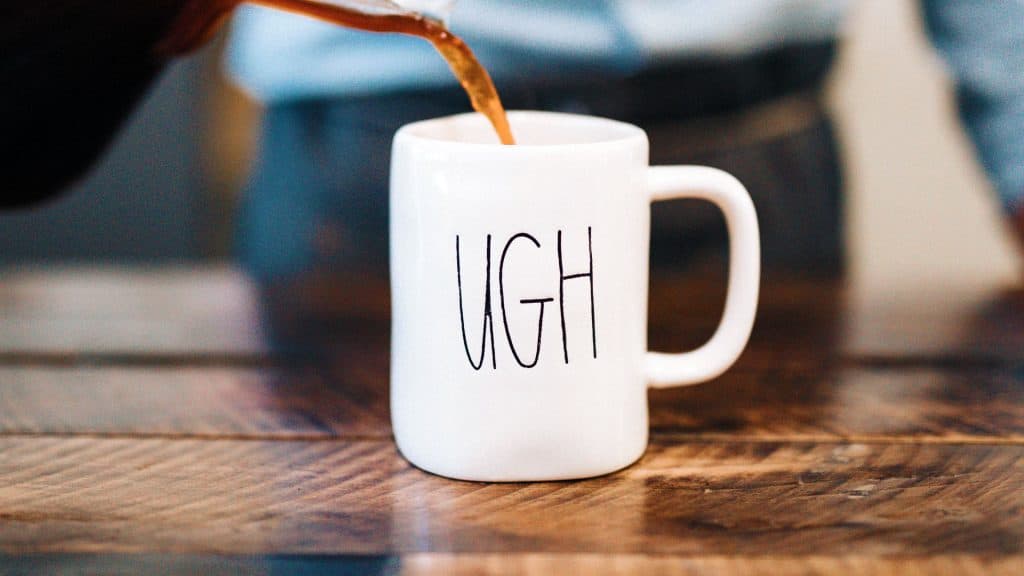 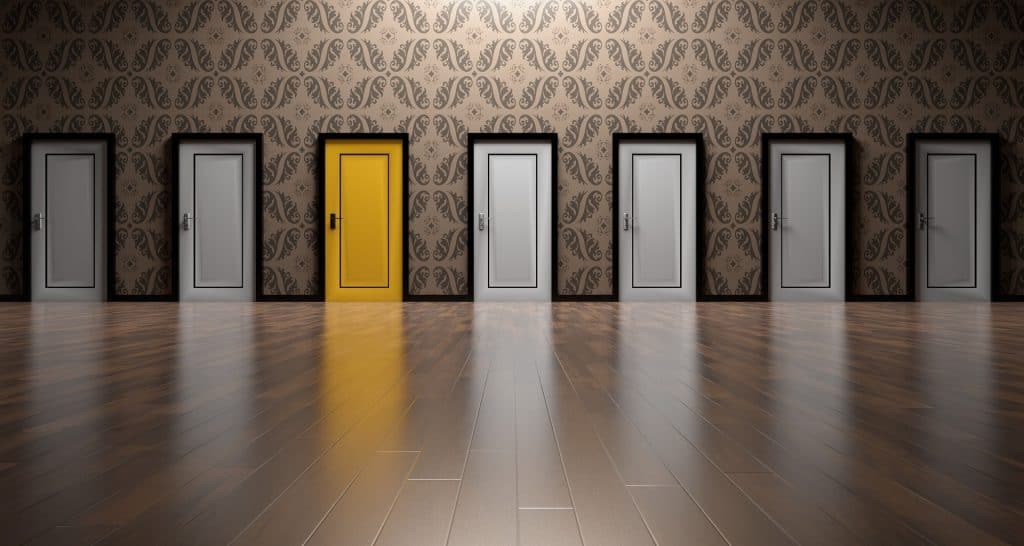 Being Prepared to Be Prepared

Being Prepared to Be Prepared By John McBride Mummers Parade Recently, January 2nd, 2022 in…