Being Prepared to Be Prepared

Recently, January 2nd, 2022 in fact, I had the opportunity to be the Public Address Announcer for what has been voted the nation’s #1 holiday parade, the Mummers’ New Year’s Day Parade in Philadelphia. It was a near perfect weather for marching in January, and I had a blast, receiving several nice compliments afterwards!

The thing about the job I just did is…I was not supposed to be the one doing it.

Some parade background: the Mummers New Year’s Day Parade is a largely volunteer effort supported by several municipal departments within the City of Philadelphia, one of which is Parks and Recreation.  The field staff get offered support jobs, such as parade marshal, who guide bands up Broad Street from performance area to performance area, judge concierge (some parts of the parade are judged for awards), and so on.

As a Parks and Recreation employee, I was asked to provide music and hype to crowd, while introducing the narrators for each of the three divisions that precede the main event: the String Bands. This is a job I have done before and was happy to do again. The String Bands, like the other groups (Fancy Brigades, Comics, and Wenches) bring their own announcer, who I knew brought their own music. Normally when he or she arrives, I pass the baton and I go home a little early. This was understood and would be no problem.

Scenes from the 1st Mummers Parade

From 8 a.m. until 12:30 p.m. on Parade Day, everything went as expected with me hyping the crowd, welcoming the narrators, and playing music during was gaps between groups or not on television, along with enjoying the Pageantry.

At 12:30, the last of the comic groups finished. There was a half hour gap until the String Bands arrived so, I expected their announcer would come to the staging area within 15 to 20 minutes and my day was done. That’s what I figured, but…

Come 12:45, I had not seen hide nor hair of the gentleman, nor had I gotten any word on anyone coming.

For the crowds, the production values, and the benefit of the national livestream of the parade, no announcer meant no introductions to each string band. Now mind you, this would not impact their performance. A stage manager signals the start and finish of each groups performance (there is a strict time protocol for each performance). However, with no announcer, it would impact the appearance of professionalism we strive for.

I had not been in any meeting for the parade, as my job required none. Irrespective, I had taken mental notes at previous parades on how to present each group: group name, their captain, and each group’s theme. Simple enough, but I only had each group’s name and nothing more. So, I used the following tools: pen, paper, and my cell phone.

With pen and paper, I wrote out the line up with a column for each of the three parts of each group. The parade crib notes gave me the String Band names and the order of appearance, but not the Captain’s names or the themes. While I asked a colleague/judge concierge to get me that missing info, I googled “Mummers Parade 2022- String Bands” to see if I could find it quicker. What do you know, the local media had it!

I quickly transcribed it to paper. The phone was vital for contact with any delays or traffic tweaks, so I could not just refer the screen. I got the lineup set in front of me. With about 5 minutes to spare, I was ready to serve as String Band Announcer.

I have to admit I was in “The Zone” all parade! Being that it is what I love to do, getting there was not hard. Plus, the String Band performances lent an electricity to the air that just INSPIRED you to be at your very best! …and none of this happens unless I was prepared to be prepared.

Being Prepared To Be Prepared

Prepared would have been going to meetings, building a binder, etc. BEING PREPARED to be prepared included:

You never know when opportunity will present itself. Maybe you will get a call for an event you would like to do months in advance, maybe it will be a day before. Or maybe, like what happened to me, your opportunity will come mere minutes before it is time to perform. It is always best to be prepared, but failing that, you can always be prepared to be prepared. 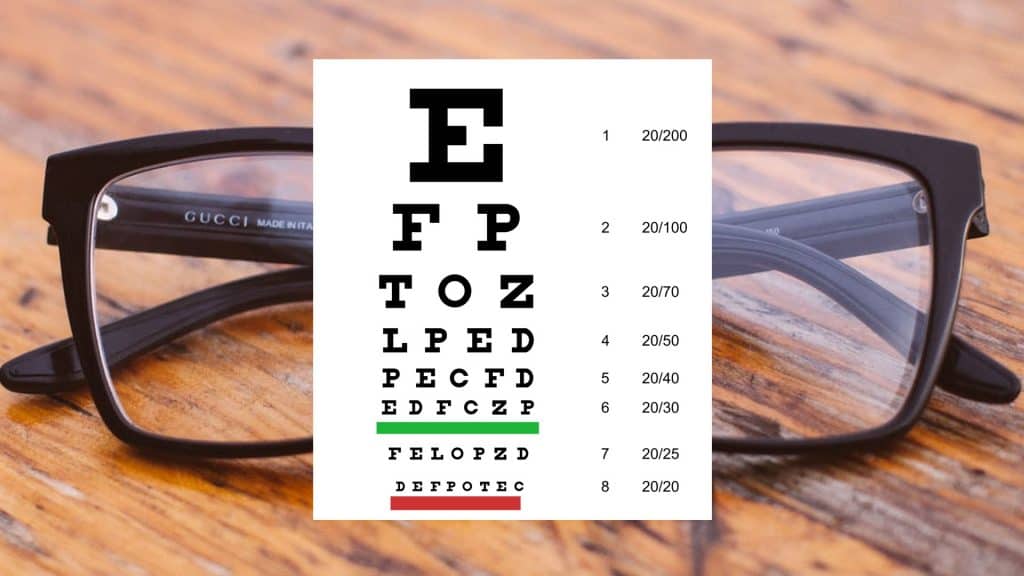 CAN you Read iT?

CAN you Read iT? By Matthew C Wallace Most all of us have stood the… 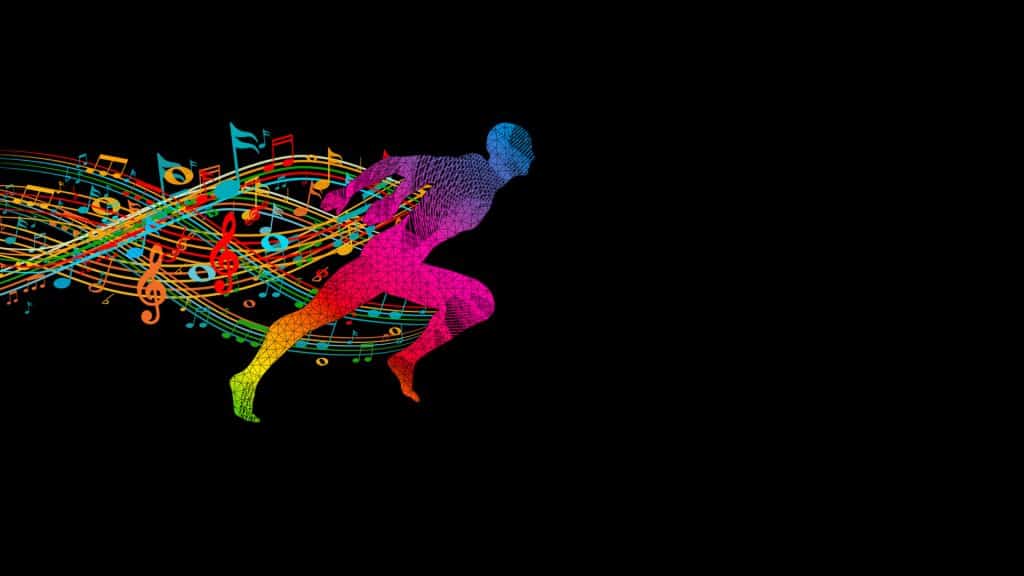 Music and PA Announcing: Run or Embrace? By Matthew C Wallace “Hey Jim, did I… 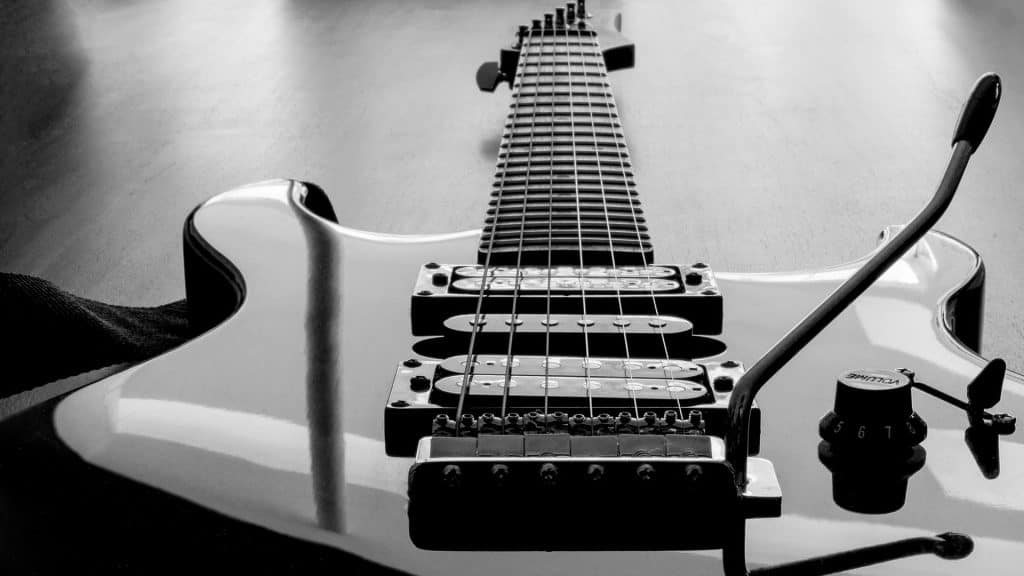 Taking Care of the Voice