Get To The Lists

Music is fun but complicated

If you are on the hook to play music, have fun but be careful.  If you are in an environment where a bunch of young children are running around, be very selective about what gets played or prepare yourself for the angry mob with pitchforks and torches barnstorming your press box door.  Larger environments will have licenses which means only certain music is allowed.  Quite a bit of modern rap and hip-hop music contains profanity.  Be on the lookout for explicit music and play clean versions or avoid it altogether.  Songs too blatant about sex will be bad for business.  Yes, yes, yes, music can get real complicated, real fast.  Watch out!

Try to plan out your music ahead of time such that it does not detract from your announcing efforts.  Be aware of your audience.  Play tunes you believe they will enjoy.  Never, ever play music for yourself.  Backfire is the only word we can come up with for this.  Do not take music suggestions fro the crowd…or anyone for that matter unless admin insists.  Stick to your plan.

We recommend not playing songs which target the opposition.  “Na Na Hey Hey Kiss Him Goodbye” comes to mind.  Make music fun and it will be fun.  On that note, we realize it hurts the home team’s feelings but, in-game music is not about or for them.  Sure, in baseball/softball, you might be playing walk-up clips.  Ok, fine.  The rest of the game is about the audience.  Here’s a good rule of thumb on this: 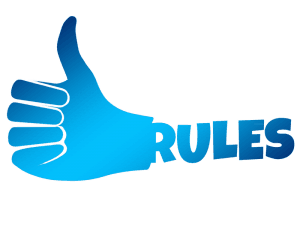 This means within 30 minutes of first pitch or kick-off that the playlist for general audience needs to be in the air all the way until after the contest.  Of course, this will make the home team pout.  Tough!  They have a game to worry about and, if they struggle with this concept, their coaches will have no problem helping them understand.

Your administration may have music it wants played.  If true, play what the bosses want.  The music choices may not be what you agree with but, administrative decisions rule the roost.  Don’t argue.  Let it go.  What’s the point of arguing, anyway?!  Besides, you prefer announcing above all else, correct?  Yeppers!!!

These are a non-exhaustive lists of tunes, anthems and sounds which have been used in stadiums, arenas, fields, gymnasiums, swim complexes and more.  Not one single type of event has been singled-out.  Also, our selection comprises significant variety and spans generations as well as genres.  These songs represent our thoughts on the matter of music for events, collected in a very general list.  Do not take it all to heart.  Rather, leverage these lists for your own ideas of what works in your individual situation. These lists are updated frequently. 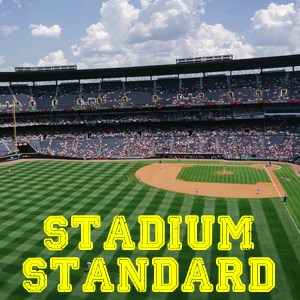 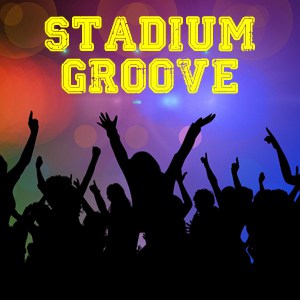 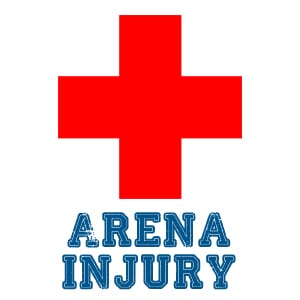 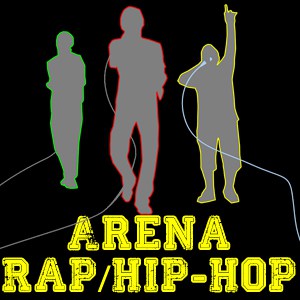 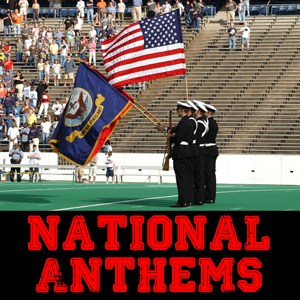 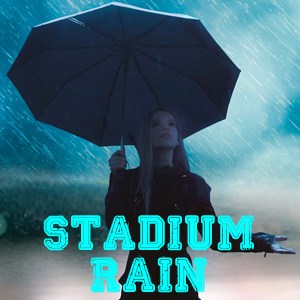 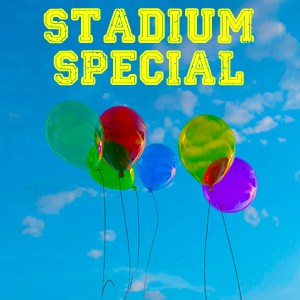 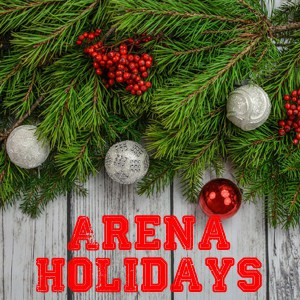